x Welcome to Synergy How can we help? 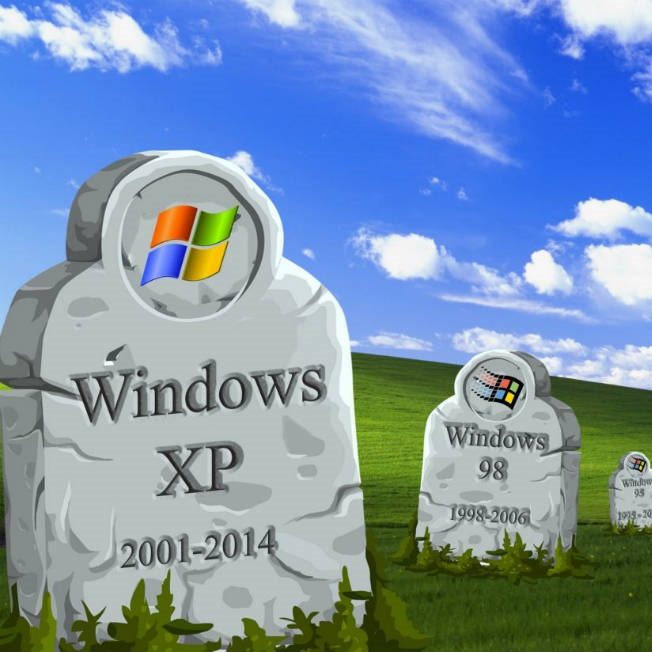 Ransomware is a type of virus attack which ‘locks’ all of your files, making them inaccessible, with the hacker asking for a fee to unlock your data. A prime example is that of the NHS attack in 2017, with the WannaCry ransomware affecting 60 trusts around the United Kingdom. It is extremely hard to unlock data without paying for it, and a main workaround is a new Hard Drive, with the potential loss of affected data.

Windows XP has been around since October 2001. Since then, we’ve had 6 new versions of Windows released. Over the years, Microsoft have stopped supporting older Operating Systems to allow them to focus development on the newer operating systems, for example Windows 8, 10 and the newly released Windows 11.

Windows XP updates and support officially ended in April 2014. This means that security updates are no longer produced and delivered to end-users, leaving multiple loopholes that can be exploited. Despite Antivirus software protecting the devices, not every eventuality can be covered.

Here at Synergy-UK, we know that your data, systems, and customers are most important to you. Therefore, we recommend you contact us and consider upgrading to the most stable version of Windows, Windows 10 Professional. This will not only reduce your security holes in your network but future proof your business for years to come.

As you may be aware, Windows 11 has just been released. Currently, we don’t recommend upgrading to this operating system as it is brand new (released 5th October 2021) and there could be many security flaws, glitches and compatibility issues missed in the prebuilds which could contain vulnerabilities when put in an office environment.

However, Windows 7 is now no longer supported since January 2020, and Windows 8.1 will stop being supported in January 2023. With the end of support for these Operating Systems, targeted attacks are going to become more prone as years go on. 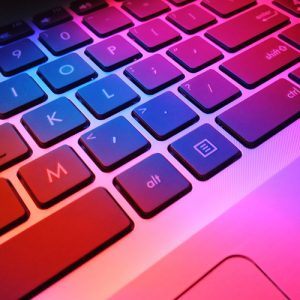 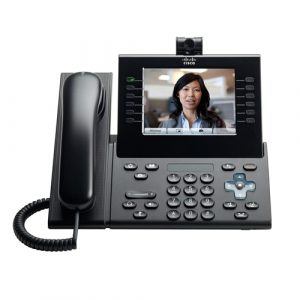 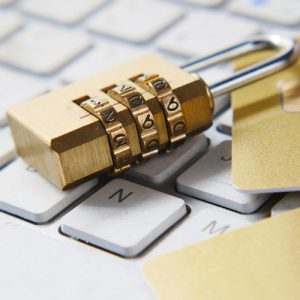 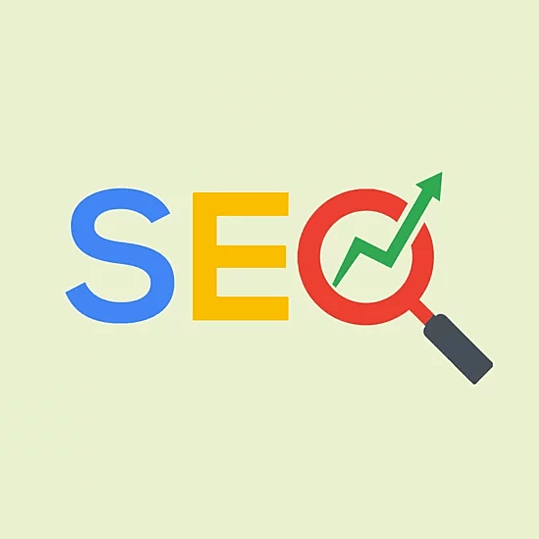 About Synergy
About Us
The Synergy Team
Our Reviews
Our Awards

Get Started & Support
Contact us & Support
Become a Client